This post is the story of how we started as Dubai wedding videographers…or as I fondly call ourselves “storytellers”. On our second year, we had several bookings but there were some that didn’t go ahead because they wanted wedding videography as well. As most of you know, booking photography and videography with the same company can save you money and it will also save you the hassle of talking to too many vendors. So Arish and I decided to learn wedding videography. We watched several wedding videos and how famous wedding videographers like Jason Magbanua started. We got helpful tips watching and following 5 time Emmy Award winner, Stillmotion. They are our masters in storytelling. Attending one of their workshops would be a dream come true.

Our first wedding video started out with a reluctant bride back in 2011. She really loved our wedding photography and really wished that we have wedding videography to offer to. But she didn’t want to go to a different company so we offered her a video that if she didn’t like, she doesn’t have to pay for it. There was just the two of us, Arish and I. We switched from shooting photos and shooting videos. It was an extra hectic and tiring day. Ceremony was done by 2pm and dinner reception will start by 6pm. We decided to sit and edit the video during the down time and surprise the couple with a same day edit video. When they watched the video during the reception, the bride was in tears…happy tears! She hugged us both and she said that she would happily pay double than what we asked for the video. We didn’t agree because her appreciation and guests’ applause was enough for us. It gave us affirmation that we can do it. We were only using Canon 650D and a Canon 50mm 1.4lens plus a Sigma 30mm lens that time. Our techniques were crude. We had shaky shots. Some clips had rolling shutter. We didn’t know color grading that time. I cringe when I watched the video again. But we kept true to our style and we delivered a video that captured the emotions and told the story. The video spoke to the hearts.

We had a wedding the very next day and we were also tasked to deliver a wedding highlight after the wedding. The couple was surprised when we delivered a same day edit video. They were very thankful and happy and it lifted our spirits. A few months later, we got booked to shoot our first wedding in Qatar. Shooting photos and videos at the same time is hard but it was not impossible. When you are present at the moment, you will know how to capture it. We have captured some moments in video and other moments in photos during getting ready because Arish and I were in separate locations. We have missed some shots because it will be impossible to have them all captured simultaneously in photo and video. But being aware of what was happening helped us a lot and nothing major was missed. We actually captured interesting conversations on video like how the bride caught the bouquet a year before and was teasing her bridesmaids and one of them eventually did caught it. We also captured on video the story of how the groom’s father met his wife (groom’s mother) being told over brunch. I think these are the moments that will stay…more than the shoes, the rings, the dress, the decor…these are important too and we have documented these but what we focus on are the stories.

Here are some wedding videos from our archive we want to share.

Clinton and Galina from Melrish Photos and Films on Vimeo.

The Address Dubai Wedding | Ashwin and Meenu from Melrish Photos and Films on Vimeo.

And this video has more than 400,000 views in Youtube. A month ago the groom told me that they were approached by a stranger in the mall. The teenage girl told his wife that she watched their video so many times which is why she knows them. Celebrity feels!

Our journey as one of the top Dubai wedding videographers was hard at first. It was full of risks. There were late night edits and planning the video takes a lot of time. The perfect song, the best clips to squeeze into a 3 to 5 minute highlight, the story,..all these to consider to deliver a video that will tell your wedding story with a heart. Our team grew over the years and our equipment too. We now have the latest Canon 5D Mark IV in our arsenal. We have drones and the Ronin Mx to stabilize our shots. Our songs our licensed from Musicbed and Songfreedom. We have a young team we have trained and what I learned from Stillmotion I always remind them…focus on the story. Keep it simple. Don’t be limited with what you have. Always give it your best and be present at the moment. This what makes MelRish videos unique…because we choose to tell your story with a heart.

This video sums up who we are and why we love what we do.

Check our wedding videos on our VIDEO tab and you can also check our Vimeo Channel.

PrevPreviousJumeirah Beach Hotel Wedding | Gavin & Jenna
Next2016 : The Good, The Bad and The HopefulsNext
On Key 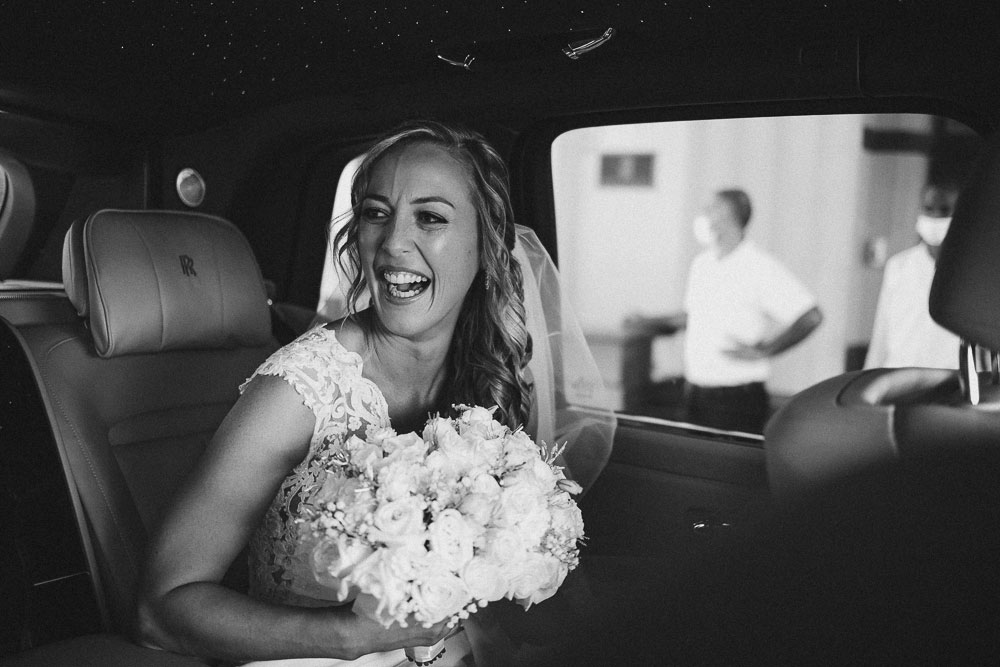 A Happy Wedding at The Ritz Dubai | Sophie and Tim

When we first met Sophie, we knew that she would be having a truly happy wedding day. The way she talked about her soon-to-be husband, 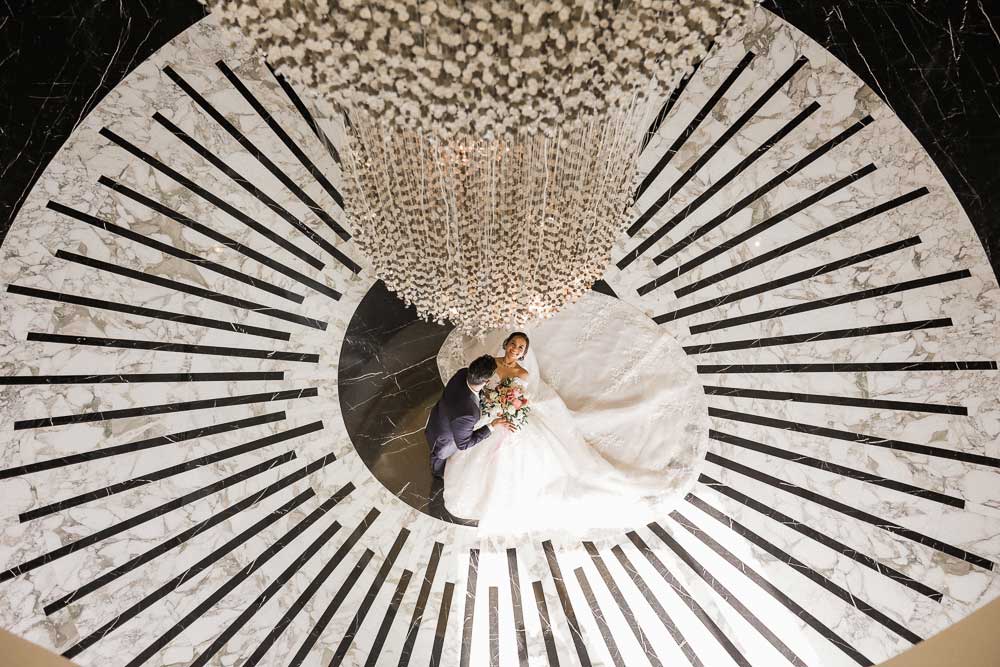 Marby and Rahil’s Le Meridien wedding is a special wedding for us. Why? One reason is this is our first wedding back in St.Mary’s Church 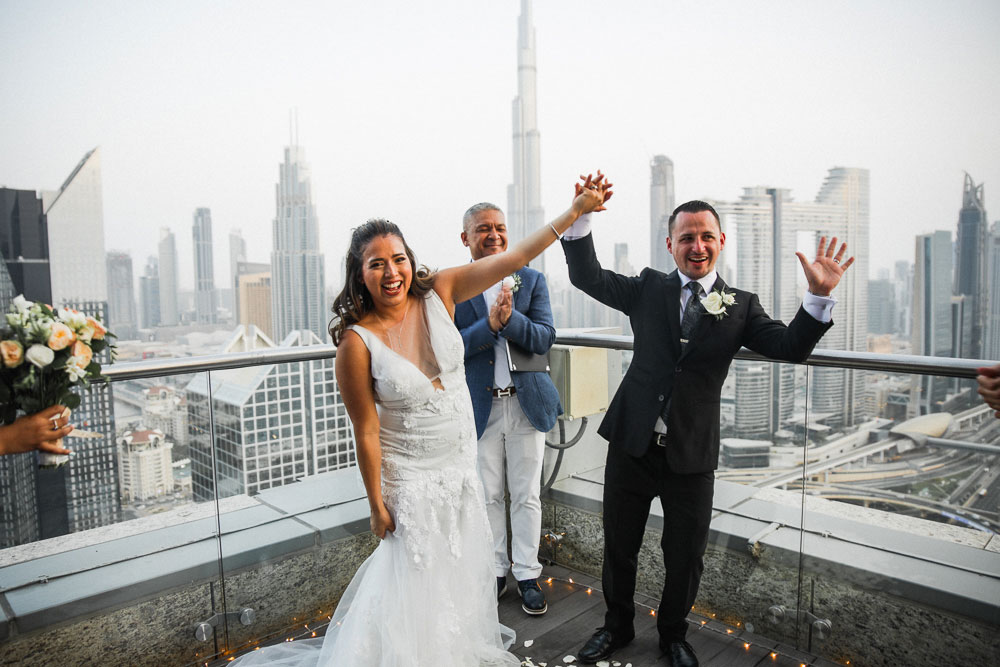 Nicolas and Jessika chose the best spot for their intimate destination wedding. This beautiful couple celebrated a sweet Shangrila wedding with a spectacular view of 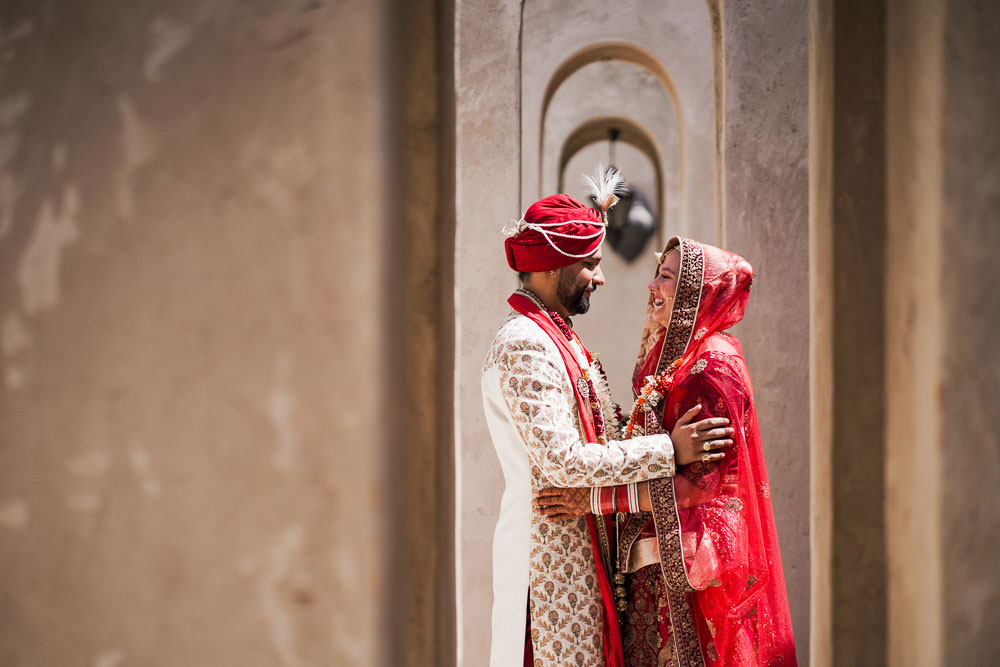 Happiness is when you shoot a couple as in love and cheerful as Ariana and Nishan. The first time we met them for their Bab 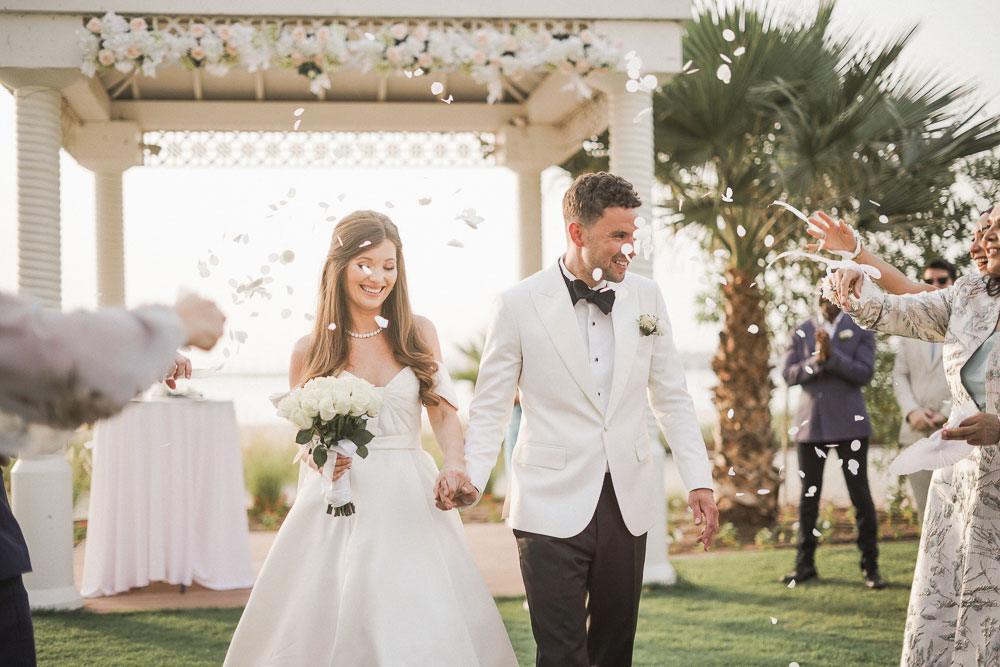 Jenna and James chose us for their Ritz Carlton wedding in Dubai and we are truly elated to be their wedding storytellers. They met a

This website uses cookies to improve your experience while you navigate through the website. Out of these, the cookies that are categorized as necessary are stored on your browser as they are essential for the working of basic functionalities of the website. We also use third-party cookies that help us analyze and understand how you use this website. These cookies will be stored in your browser only with your consent. You also have the option to opt-out of these cookies. But opting out of some of these cookies may affect your browsing experience.
Necessary Always Enabled
Necessary cookies are absolutely essential for the website to function properly. This category only includes cookies that ensures basic functionalities and security features of the website. These cookies do not store any personal information.
Non-necessary
Any cookies that may not be particularly necessary for the website to function and is used specifically to collect user personal data via analytics, ads, other embedded contents are termed as non-necessary cookies. It is mandatory to procure user consent prior to running these cookies on your website.
SAVE & ACCEPT