Watching TV and seeing all the murders and wars and crimes, it seems that this world is getting worse. People swindle and cheat each other and they only care about their own feelings. That is why when we meet genuinely nice people, we feel we have met angels. When we met Yunus and Safina, we thought they were one of the most humble people on earth. They were not flashy and they did not brag about who they are and what they do. 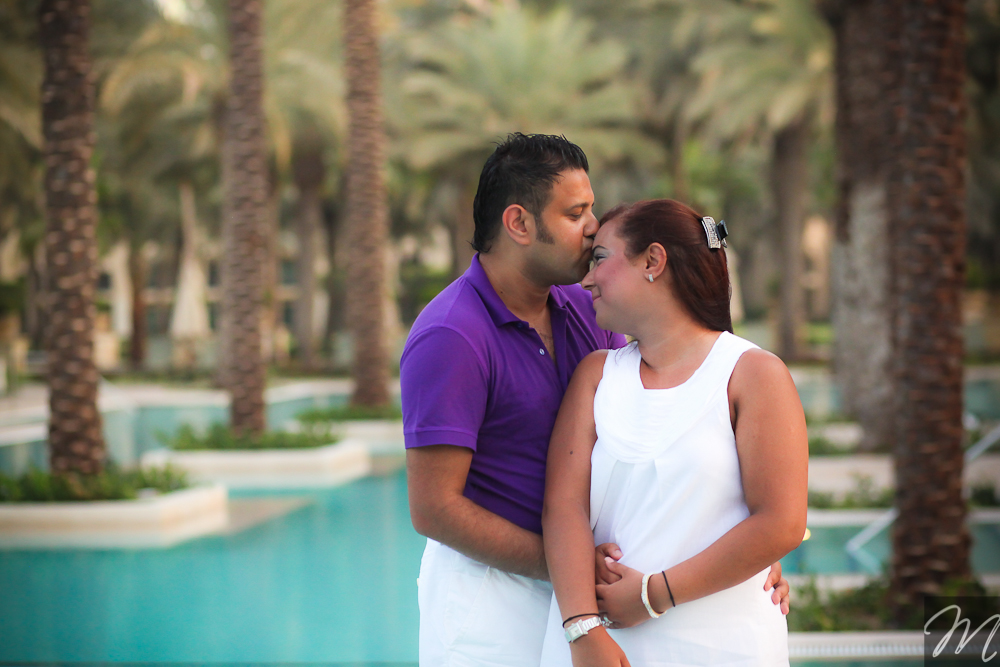 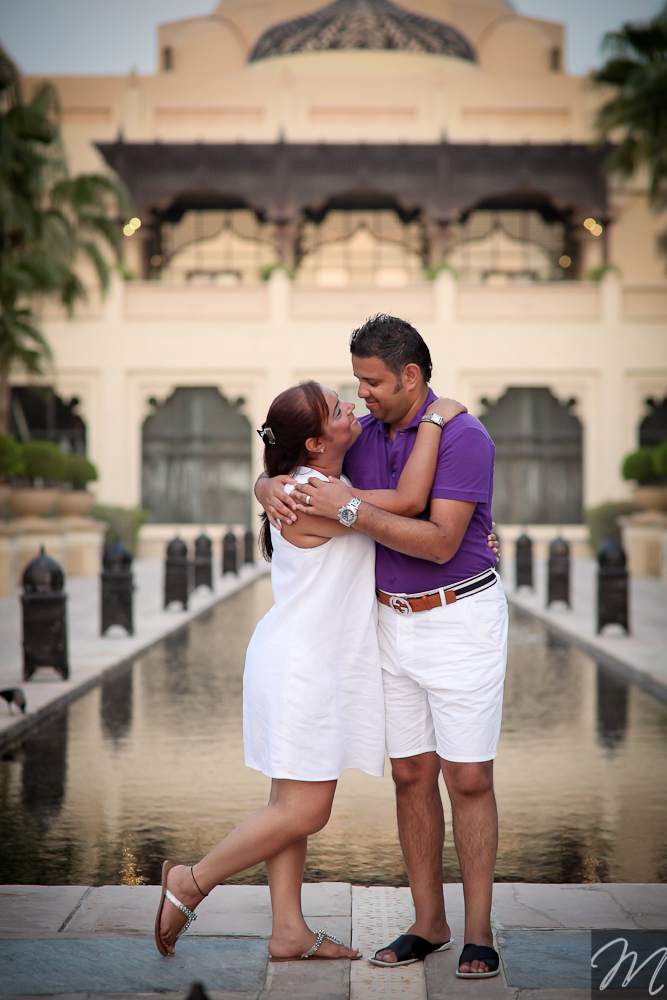 Based in London, they have been to Dubai several times but they never had a photographer shoot their photos with the famous landmarks. Yunus asked the hotel concierge to arrange a photographer to shoot their photos that time because it was their anniversary and he wanted to treat his wife with a photoshoot. Ain’t it sweet! So we got a call from the One and Only Mirage to come for a few hours. 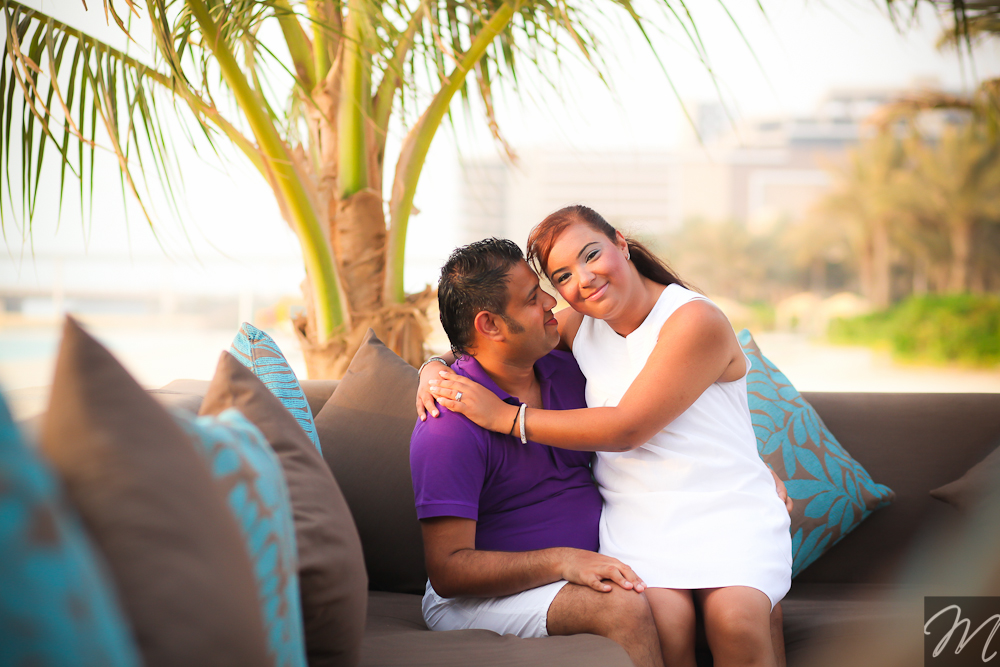 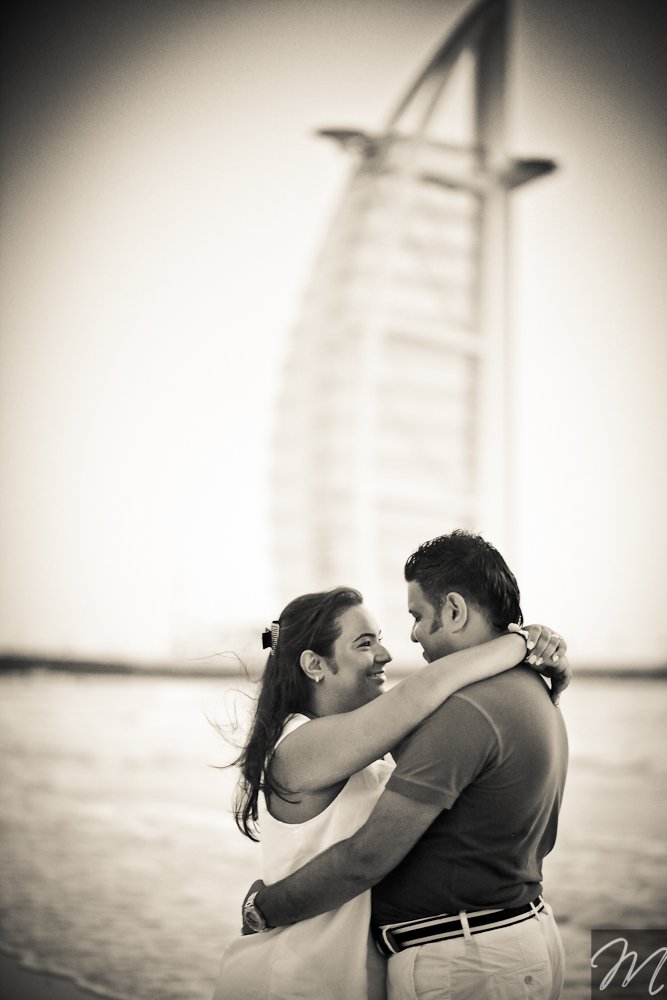 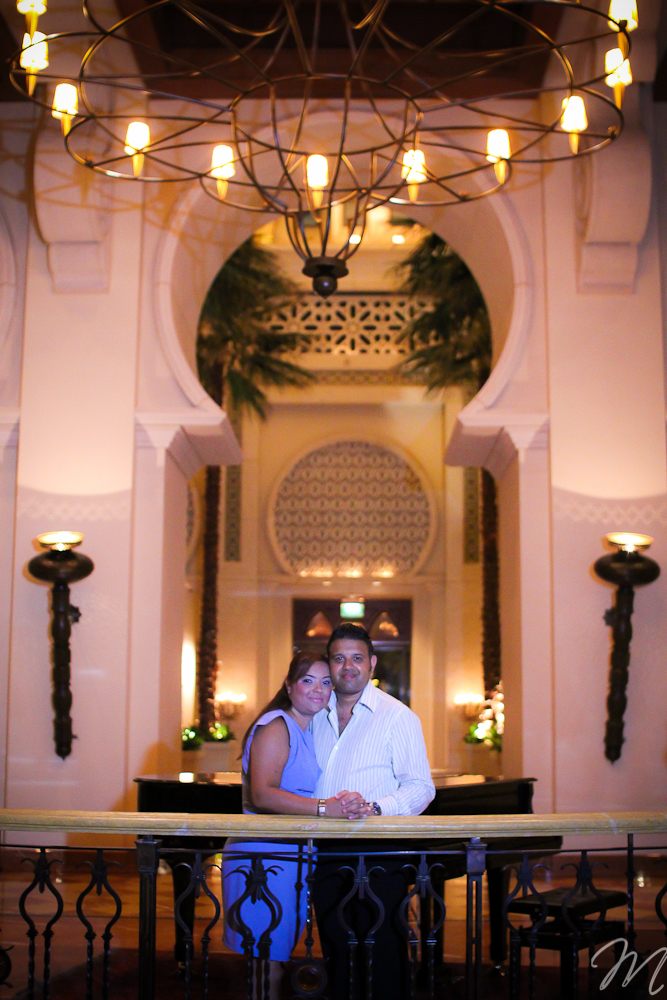 After shooting within the hotel grounds, we drove to the Umm Suqeim Beach and took a few shots with the Burj Al Arab. The next day, we meet at the Old Town for a few photos with the Burj Khalifa. 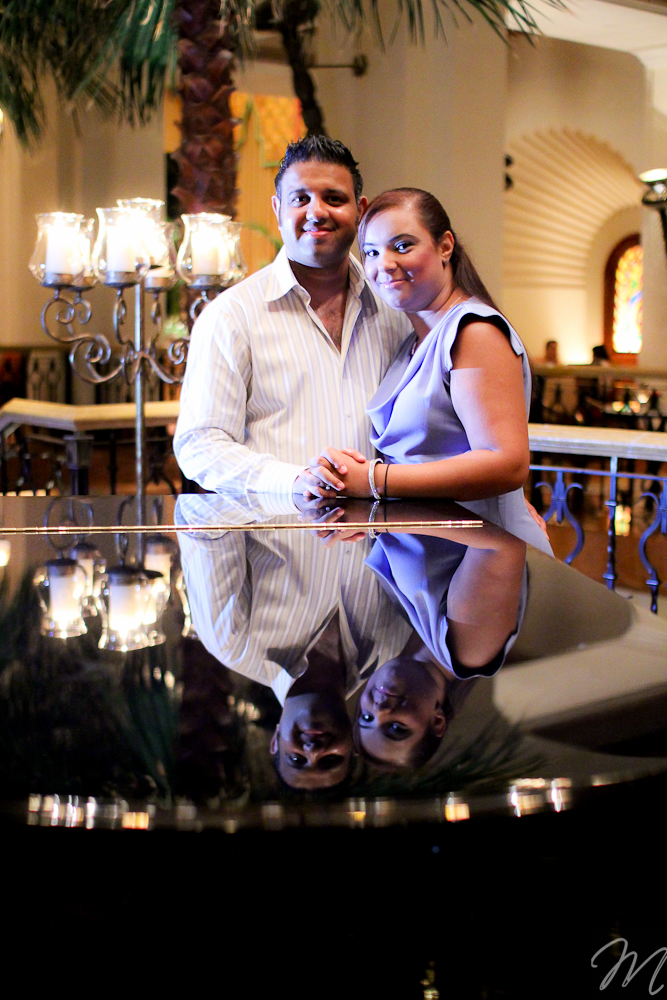 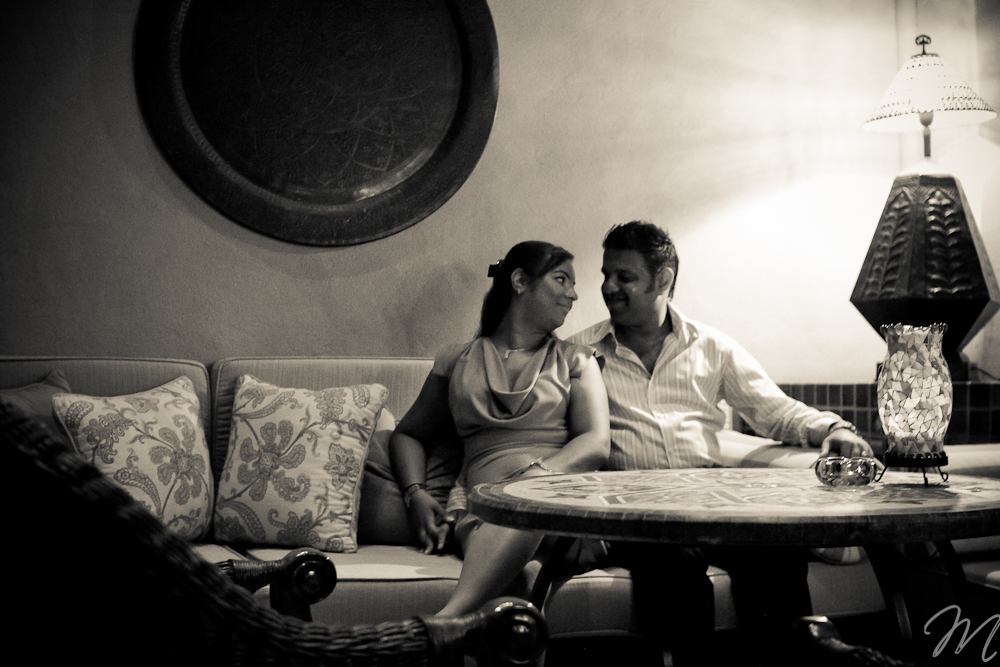 Yunus and Safina are one of the nicest people we met. Friends we have made because of photography. For us, this is the true blessing we get from photography – having friends from all over the world. 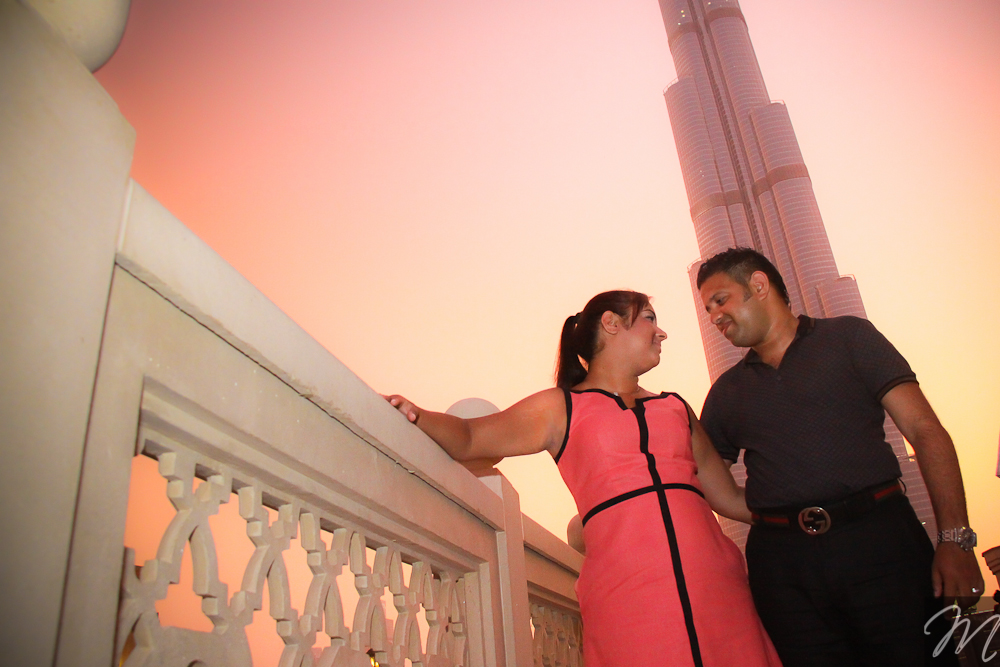 Yunus and Safina, thank you. God will bless even more because you have good hearts. See you in June!